Power: A Closer Look at Queens Throughout History

A Spotlight Exhibit of Historical Figures by George Stuart

In 2017, through a generous donation by Eunice and E.G. Hernandez and Family, the museum acquired a collection of 32 one-quarter-life-size Historical Figures made by artist George Stuart. Created between 1957 and 1958, these early works by Mr. Stuart include individuals who were the driving force that shaped human history, featuring the famous and infamous from ancient civilizations, European nobility, and political crusades. Three spotlight exhibits per year feature different selections from the collection through a variety of themes.

What does power mean to you?  This exhibit explores the social and political function of power, as seen through the lens of four different queens: Isabeau of Bavaria, Catherine de Medici, Queen Victoria and Queen Elizabeth II.

The Historical Figures on display in this exhibit are; Isabeau of Bavaria, Catherine de Medici, Queen Victoria 1900 , and Queen Elizabeth II. 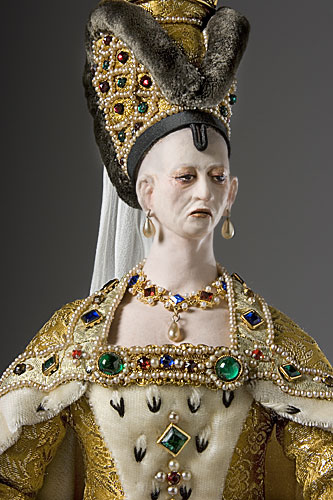 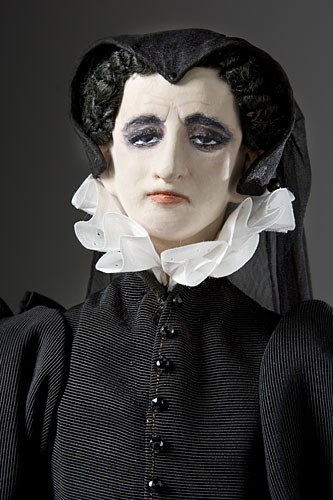 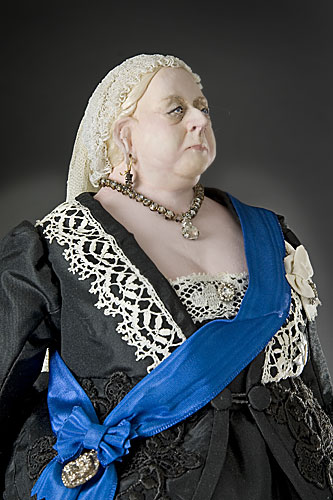 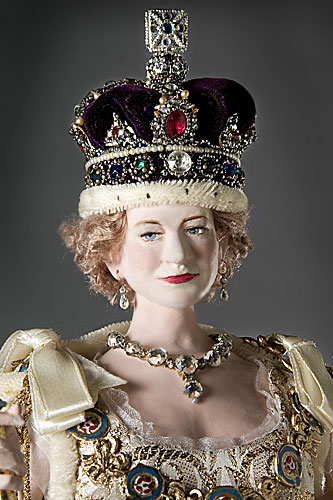